LEXINGTON, Ohio (June 5, 2021) – The Our Motorsports team had two cars running for top five finishes at the Mid-Ohio Sports Car Course when the No. 02 car of Brett Moffitt had an equipment malfunction that led to fuel loss. At the time Moffit was in 2nd place and preparing for the green flag in an overtime shootout. The No. 23 car of Andy Lally  battled to a 5th place finish. This results in Lally’s best career finish in the NASCAR Xfinity series.

The 75 lap, 170 mile race began with Moffitt starting in 18th and Lally in 27th. Shortly after the drop of the green flag, Lally had moved up to 15th, with Moffitt right behind in 16th. Within a few laps of the green Lally started having issues with radio communication and felt the car was loose. At lap 15, the Our Motorsport Chevys continued to be running neck and neck in the 15th and 16th positions. When the first green and white checkered was waived, Moffitt ended the stage in 12th with Lally in 30th after a green flag pit stop.

At the start of stage two, Moffitt rolled off 17th with Lally behind him in 19th. Lally battled with several previous Xfinity Series Champions throughout the stage and by lap 33 Lally fought his way to the 5th position. Lally’s No. 23 Chevy continued to show tremendous speed throughout the rest of the stage. Coming in for green flag pit stops resulted in a 21st and 22nd finish for the stage.

When the green flag came back out, Moffitt started 10th before battling his way into the top five. Lally started the stage in the 30th position due to an uncontrolled tire during his green flag stop. With under 5 laps to go both Our Motorsports teammates were running within the top ten. Moffitt found himself in the perfect position with 2 laps to go and in 2nd. Heartbreak set in when the green flag was about to fly for the 2 lap shoot out. Moffitt found himself unable to move his No. 02 Chevy. Due to unfortunate circumstances, Moffitt had an equipment malfunction that led to fuel loss resulting in a 31st finish for the team. Although Moffitt felt heartbreak, teammate Lally was able to cross the finish line in 5th. After a hard day, the Our Motorsports team learned a lot and are hopeful to find themselves in victory lane in the weeks to come.

The NASCAR Xfinity Series returns to action next weekend at Texas Motor Speedway in Fort Worth, Texas. The Alsco Uniforms 250 is set for Saturday, June 12 at 4 p.m. ET on FS1.

That feeling when it’s race week in Vegas! 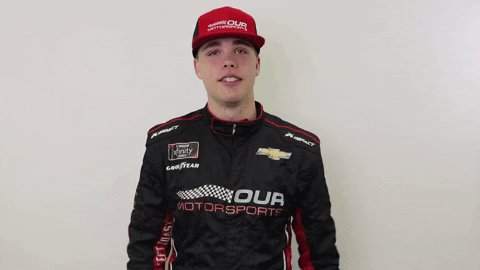 Our Motorsports would like to welcome product partner @BlasterProducts to the family!

Would you like to win a cap signed by OMS drivers @Brett_Moffitt and @tydillon? Tag a friend below and follow the B'laster Products page for your chance to win! https://t.co/RbMdoqNhZi
View on Twitter 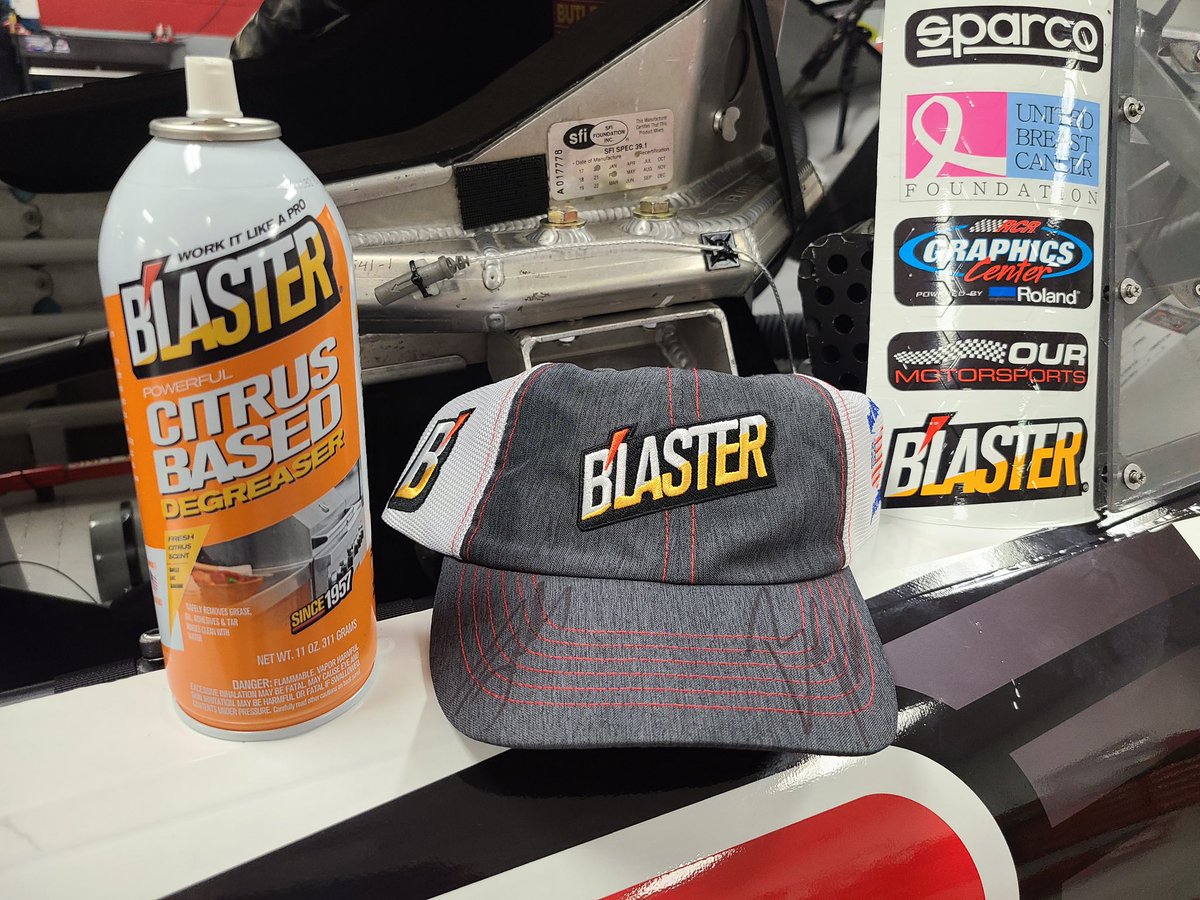 It was a rollercoaster ride for us @BMSupdates. @Brett_Moffitt had a strong car, but a cut tire sent him into the wall and ended his night early. @tydillon had a solid run as he scored a 15th-place result. Big thanks to @fr8auctions and @HTLenders for their support! https://t.co/VBn0Va8yWZ
View on Twitter 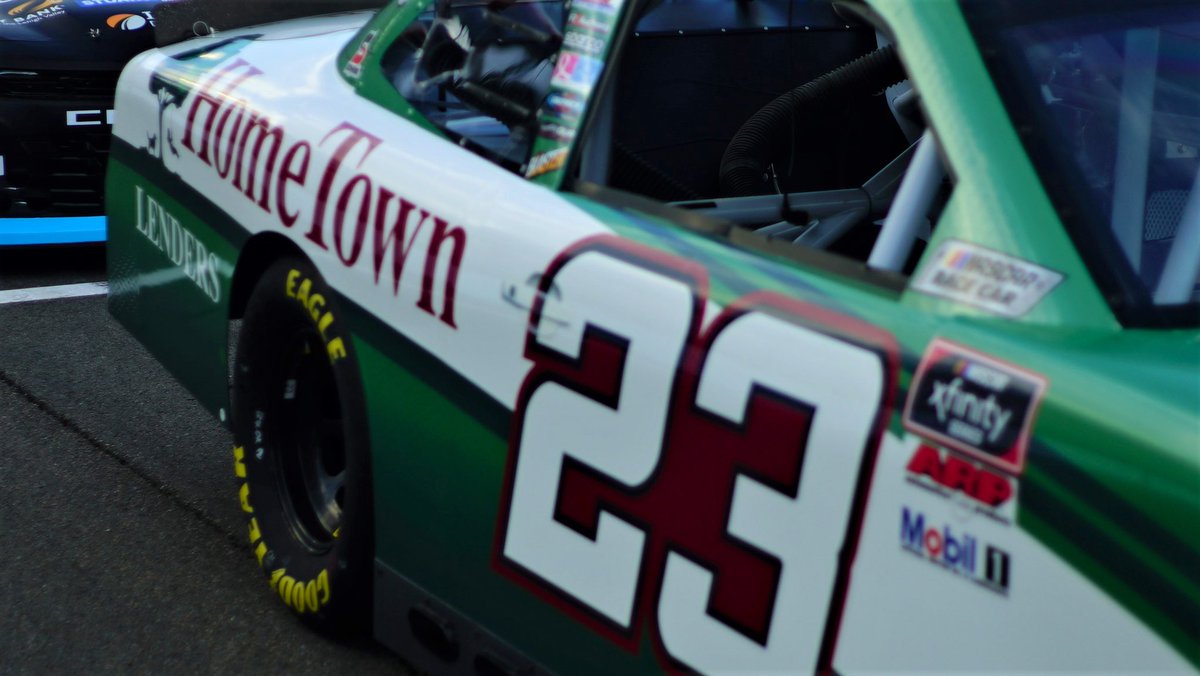