Moffitt leads Our Motorsports at Daytona with 11th-place finish

DAYTONA BEACH, Florida (August 28, 2021) – Our Motorsports teammates Brett Moffitt
and Blaine Perkins managed to avoid destruction at Daytona International Speedway to finish
11th and 23rd, respectively, after the resumption of the Wawa 250 Saturday afternoon. Moffitt
lined up in the seventh position with Perkins 29th for the start of the 100-lap race after the lineup was set based on NASCAR’s mathematical formula.

Shortly after the drop of the green flag Friday night on lap 5, Perkins reported to the Raceline
Wheels team that the No. 23 was free on entry of Turns 1 and 3 as he had moved up to the 21st
position. Moffitt maintained his place in the top-10 as the Fr8Auctions driver reported that the
No. 02 was on the left-front splitter during the competition caution on lap 15.

Rain swiftly moved in, preventing the field from returning to action Friday and resulting in the
postponement of the race to Saturday. Once the green flag was displayed again, Moffitt restarted fifth and teammate Perkins restarted 11th. During a caution on lap 26, Perkins reported that he was happy with the handling of the No. 23, while Moffitt told his team that the No. 02 was still on the splitter a bit. At the conclusion of Stage 1, Moffitt was scored sixth. Perkins finished out the first segment in the 11th position.

With fresh tires and fuel obtained during the stage break for both Our Motorsports cars, Moffitt
restarted 15th with Perkins just behind him in 17th. As the competition began to intensify with
three-wide racing in front of the No. 23 on lap 43, Perkins cautiously raced in the 18th position
in the top line, but was able to advance to the 13th position by the time the green-and-white
checkered flag was thrown to signal the end of Stage 2. Just ahead of the No. 23 was Moffitt in
12th.

During the stage break, Moffitt relayed to the No. 02 team that the Fr8Auctions Chevrolet was
continuing to get tighter, and visited pit road for service to correct the issues ahead of the onset of the final stage in which he started 13th. Perkins also took a trip down pit road for a four-tire stop and a left-front packer adjustment and restarted 24th for the final segment of action. Despite the adjustments on pit road, Perkins radioed to his No. 23 Our Motorsports team under caution on lap 73 that the Raceline Wheels Chevrolet was still on the splitter and a little tight, but the team elected to remain on track.

The lap-73 caution allowed Moffitt to pit to address an issue with the nose of his race car and to top off on fuel. Moffitt took the green on lap 76 from the 31st spot, while Perkins restarted 18th. Moffitt muscled forward in the closing laps, but the 29-year-old driver was scored 11th when the checkered flag flew. Perkins finished the 250-mile race 23rd, marking his best result in the NASCAR Xfinity Series in five starts.

Next, the NASCAR Xfinity Series heads to Darlington Raceway on Saturday, September 4 at
3:30 p.m. ET. The race will be broadcast on NBCSN.

Big thank you to @GrandSprings for supplying us with water this season! https://t.co/Ku7RcK5MFF
View on Twitter 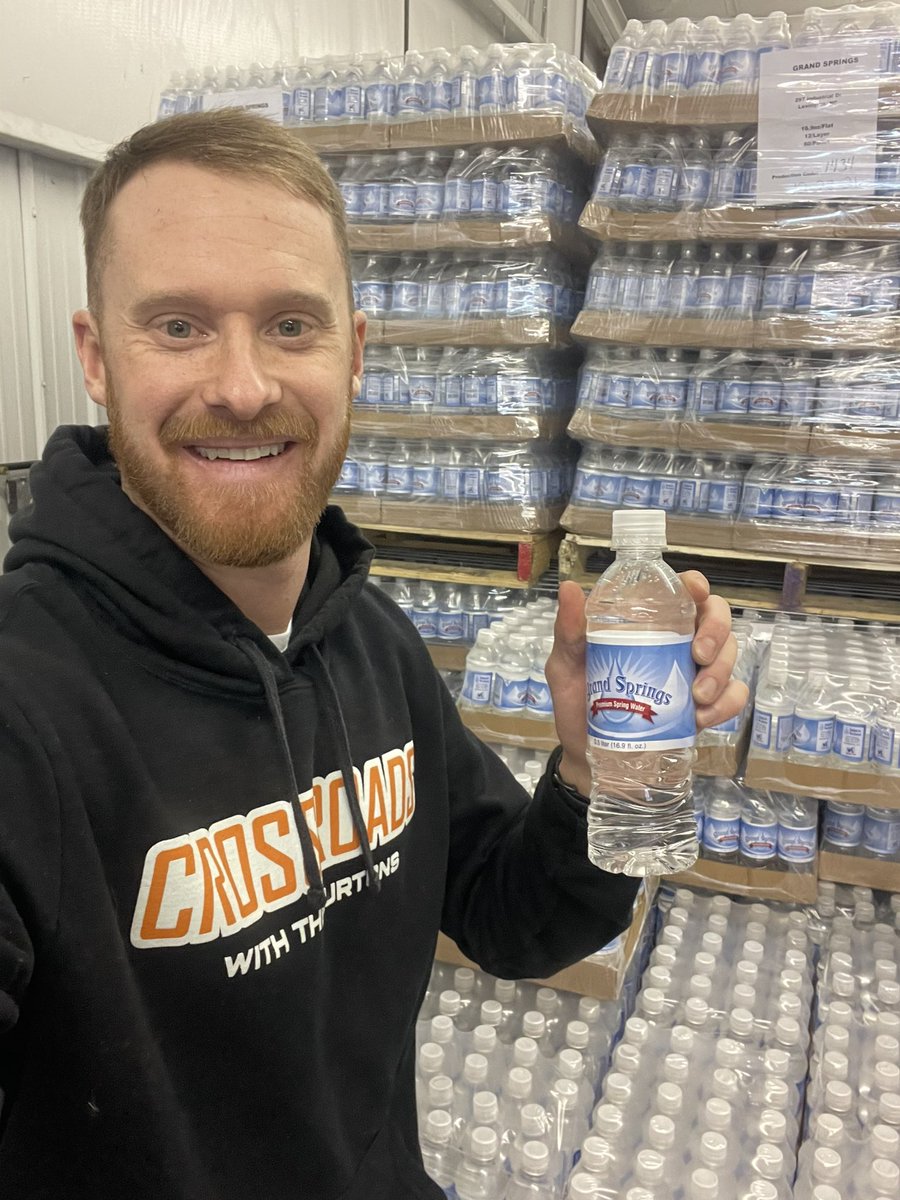 Jeb Burton @JebBurtonRacing
Local company from my home town South Boston Virginia is supplying my team with water for the 2022 season. Thank you @GrandSprings!
@OurMotorsports https://t.co/6YoqhRsWbm
1
25
Our Motorsports @OurMotorsports

Today @JebBurtonRacing teamed up with @GodsPitCrew to do some amazing work! They were able to gift this special family with a new home!💙 https://t.co/lk8j3mwADi
View on Twitter 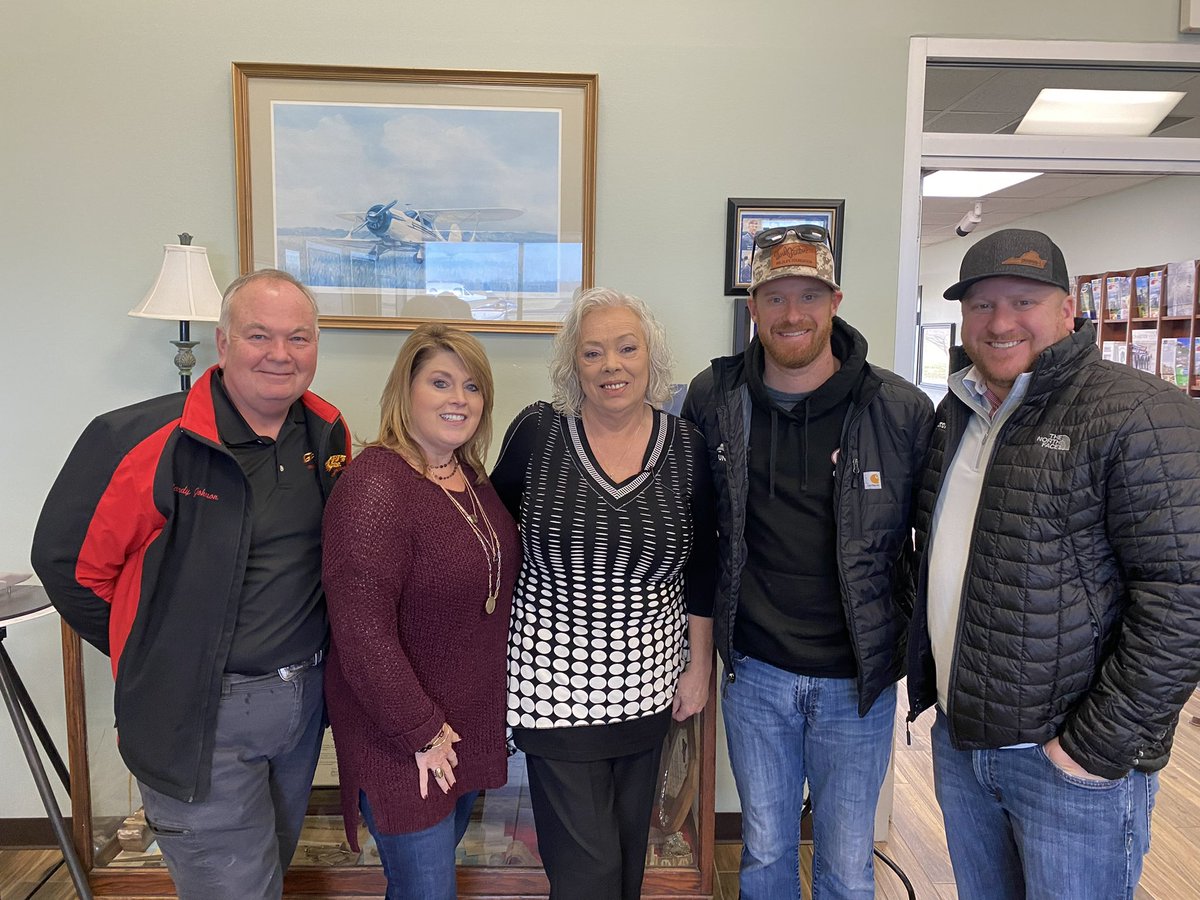 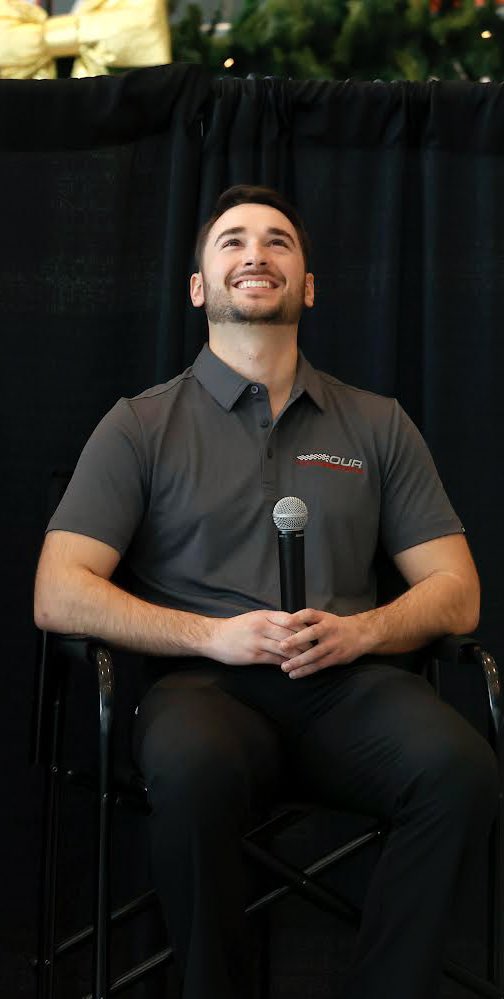